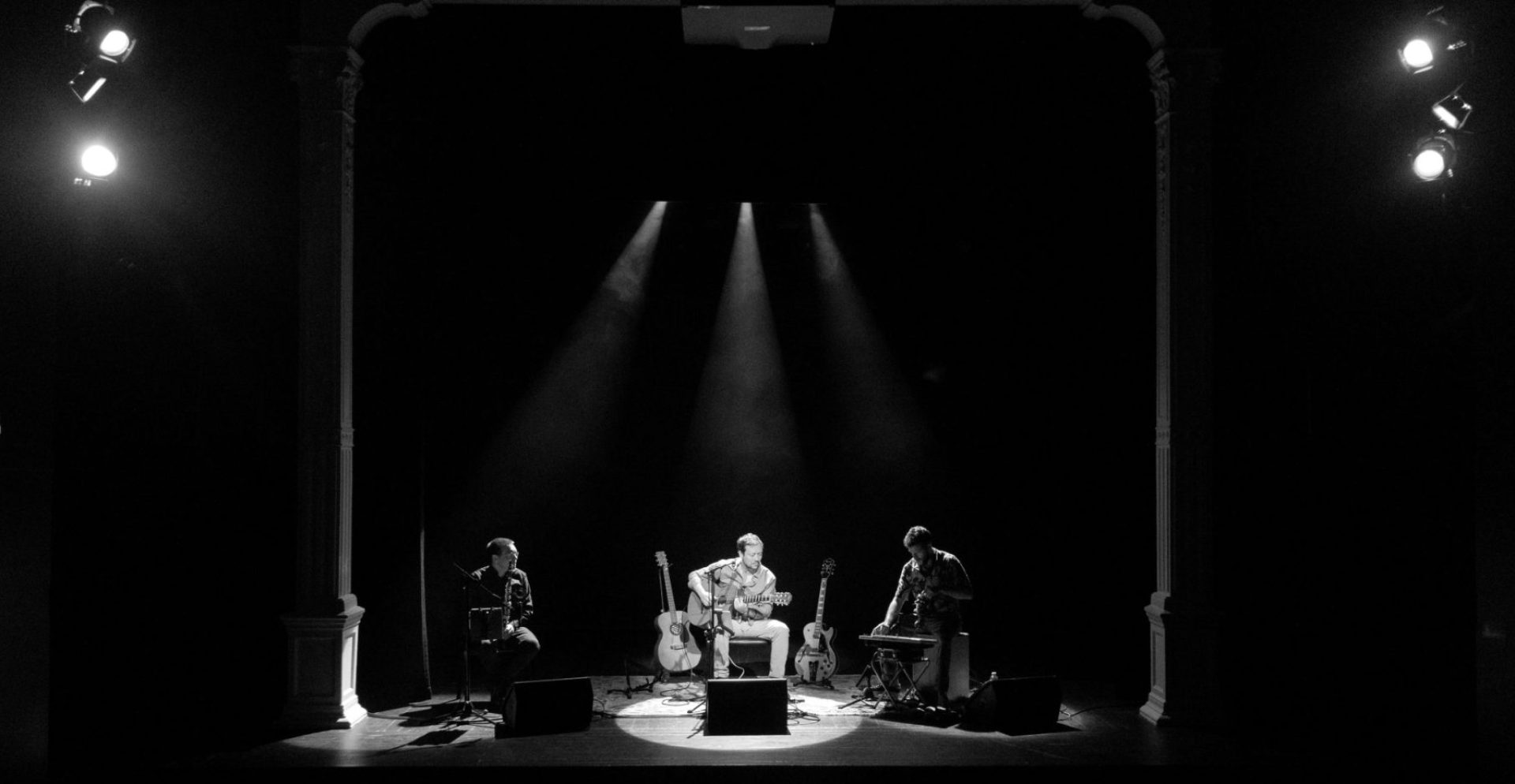 Felipe Fontenelle was born in São Paulo, Brazil, where he grew up and developed his taste in music listening to many of the great performers and composers of Bossa Nova, MPB and Jazz.

He studied at the “Conservatório Souza Lima” in São Paulo and the Jazz School “Hot Clube Portugal”.

He joined the cast of the musical “Amigos do Peito” in 2005 and recorded the album’s project that toured around Portugal.

Released his first solo album “Felipe Fontenelle” in 2007 by Universal Music in Portugal and Brazil.

In 2012 he edited the album “Chill Bill”, an experimental project of chill out music, also as a producer.

Recorded 4 albums in Macau for the project “Sunny Side Up” with several compositions of his own: “Tributo a Macau”, “Pessoa”, “Rua 25 de Abril” and “Castelos no Ar”.

The video was made by award-winning Portuguese director Pedro Varela.

His album “M de Memória” was produced by Ricardo Cruz.

In 2019, Felipe released the single “Smile” on all digital platforms.

Smooth FM radio has embraced the single “I Think I Love”.